The Sunday Times interview with Douglas Murray: The tyranny of woke thinking has caught us all napping

The Stonewall rioters fought for gay rights. Martin Luther King had a dream. But a younger generation without a cause has had to create its own — and that ideology has become a tyrant. Douglas Murray talks to Bryan Appleyard in The Sunday Times… 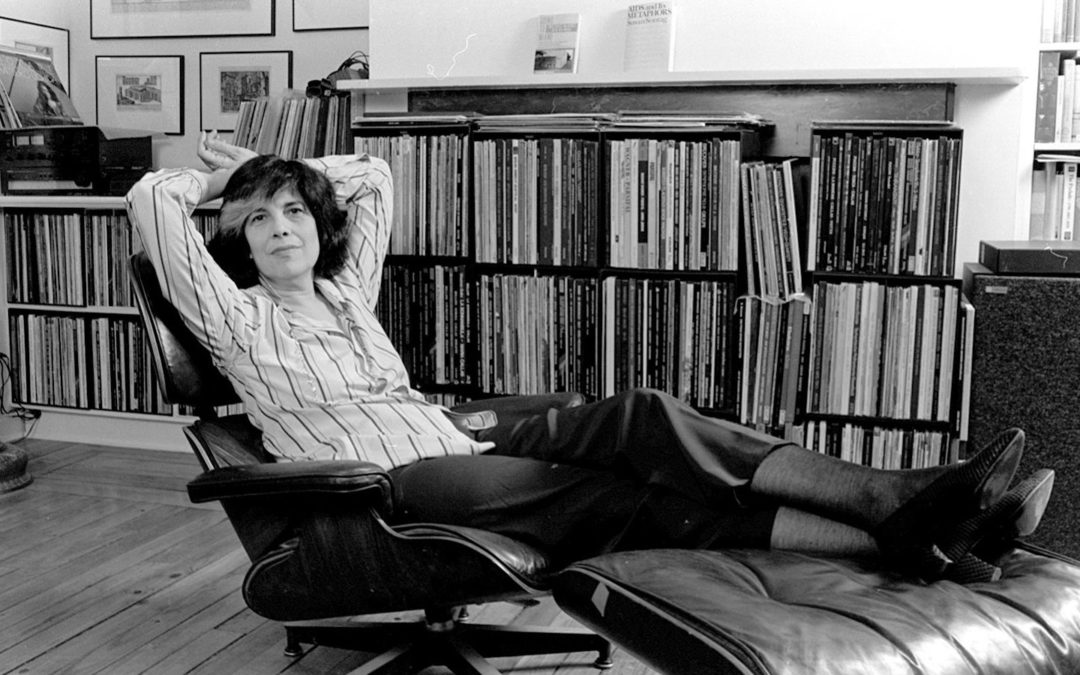 Benjamin Moser’s “Sontag” explores the life and work of the vaunted writer and public intellectual, including her long-term relationship with the photographer Annie Leibovitz…“Sontag” is a landmark biography, the first major reintroduction of an incomparable literary heavyweight to the public since her death 15 years ago. 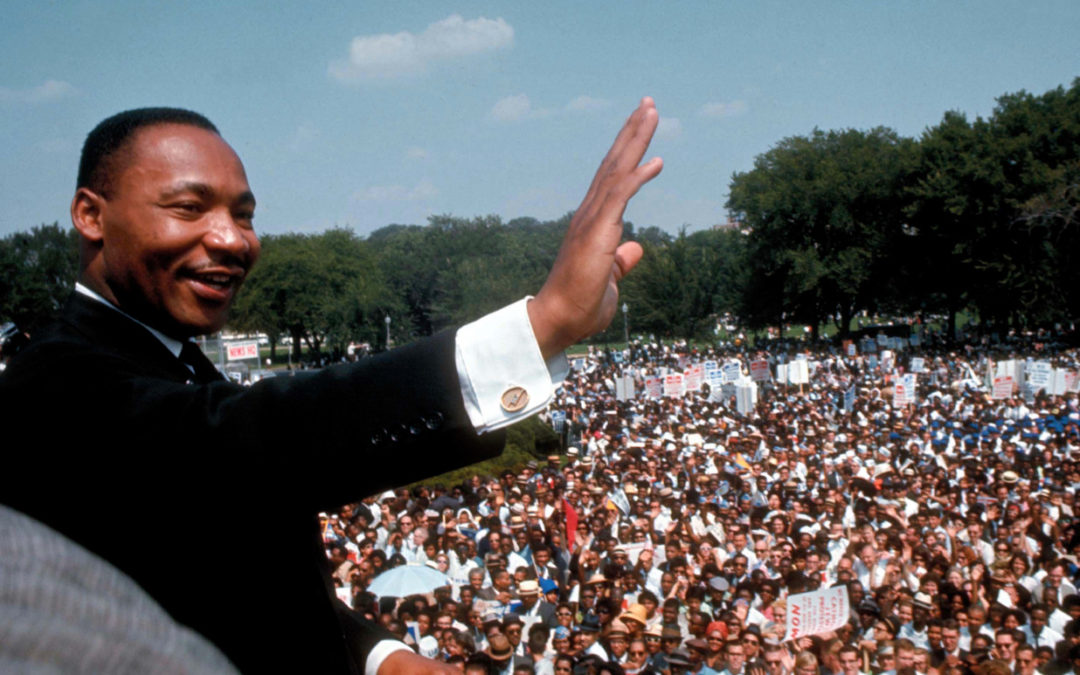 Just as minority groups have achieved once-unimaginable levels of equality in America, our society is more divided than ever on the issue of race. In this excerpt from his new book, “The Madness of Crowds,” bestselling author Douglas Murray shows just how crazy the debate has become…

“How could a woman do what she did? I’m going to get inside that head of hers. She’s going to tell me everything. No games.”

ITV’s Head of Drama, Polly Hill, has commissioned Too Close, a psychological thriller starring Emily Watson as a forensic psychiatrist assigned to work with a woman accused of a heinous crime but who claims she can’t remember a thing.

Written by actress and author, Clara Salaman and produced by Snowed-In Productions in association with all3media international, Too Close, is a three-part drama based on the novel of the same title under the pseudonym Natalie Daniels. 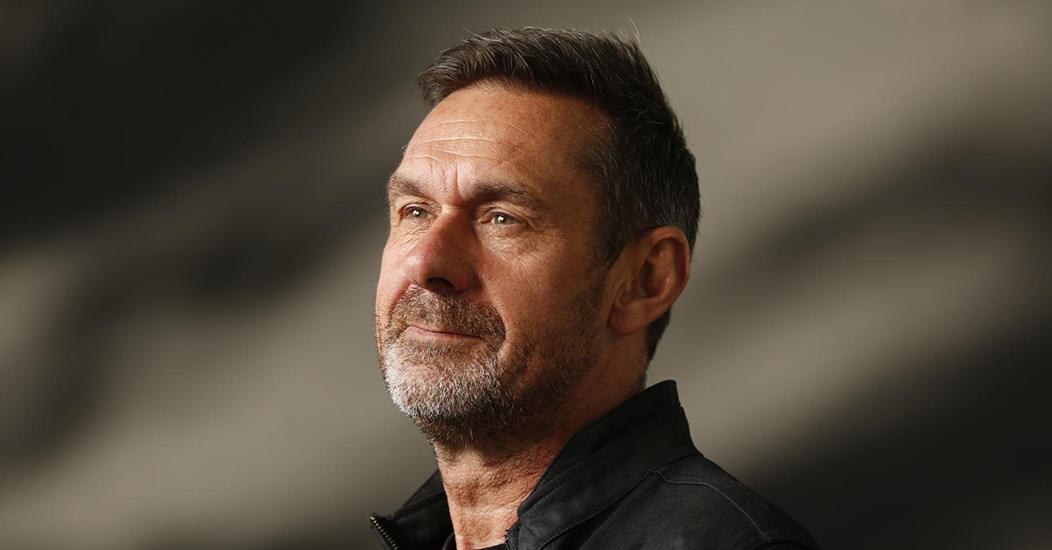 The Death of Truth? Slavoj Žižek and Paul Mason in discussion

“Join us for what promises to be a fascinating evening, as renowned Slovenian philosopher Slavoj Žižek and award-winning writer, broadcaster, and film-maker Paul Mason discuss ‘the death of truth?’ and Žižek’s new book SEX AND THE FAILED ABSOLUTE. Both speakers will be available to sign books after the talk.”