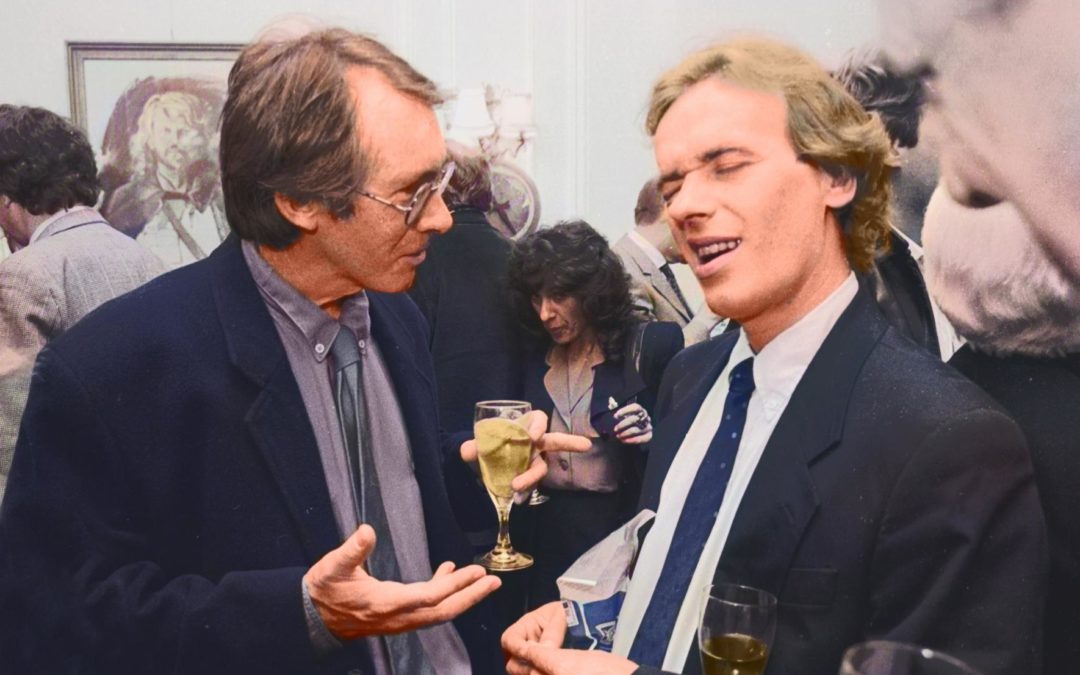 “It’s the mixture of high and low, sacred and profane in this account of literary London in the 1980s that makes it such a joy.” The Times Reviews John Walsh’s ‘Circus of Dreams’. 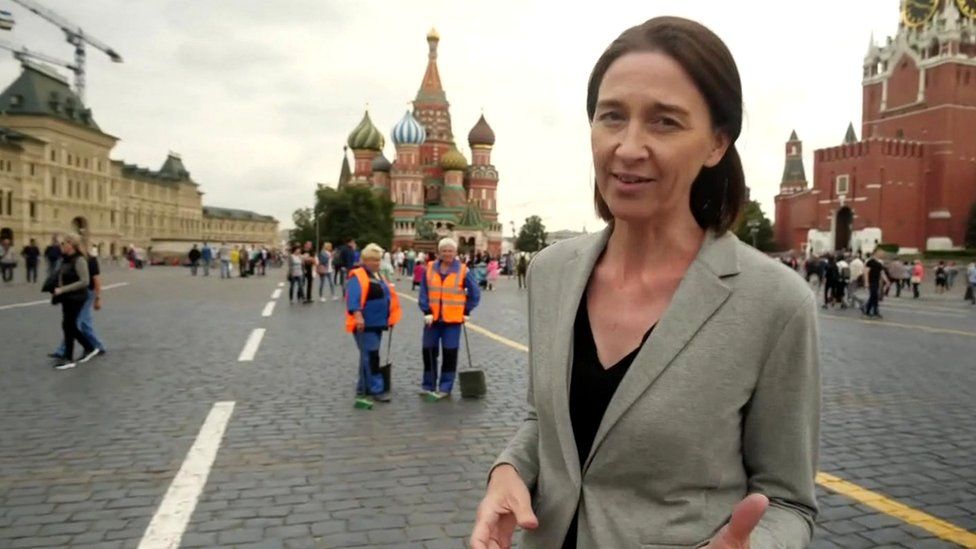 Expelled as a ‘security threat’ from Russia last August, Sarah Rainsford “shines a light on the often forgotten heroes of the story: the victims of Vladimir Putin’s regime…” 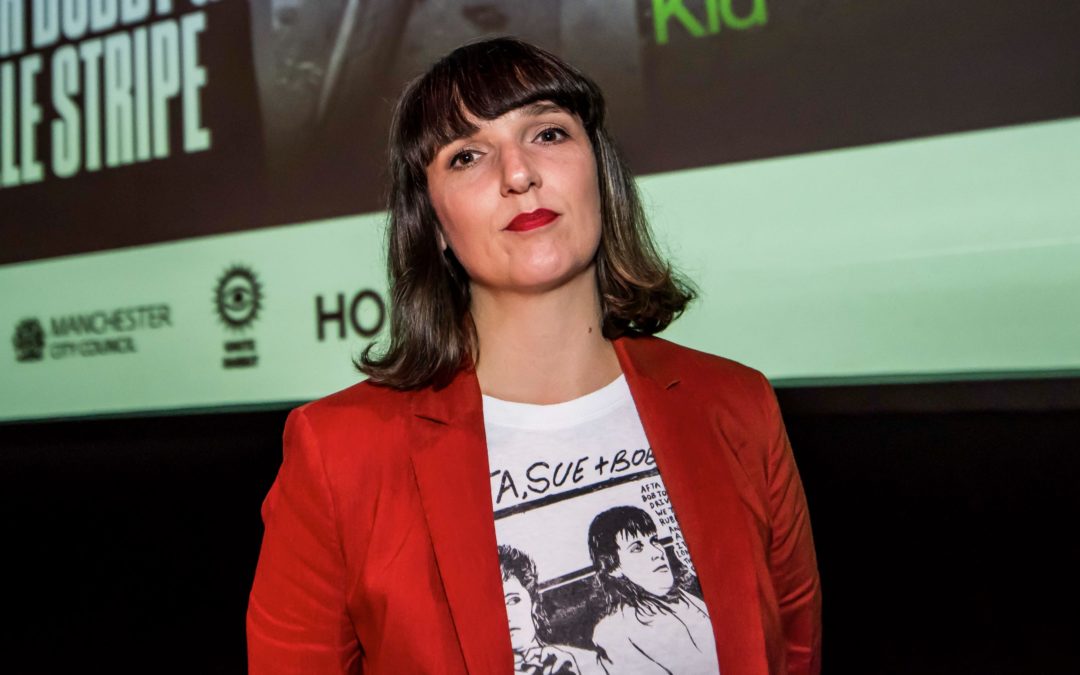 “Ten Thousand Apologies” has gone straight in at number 6 on The Sunday Times bestseller list. Read Miranda Sawyer’s review in The Observer here: 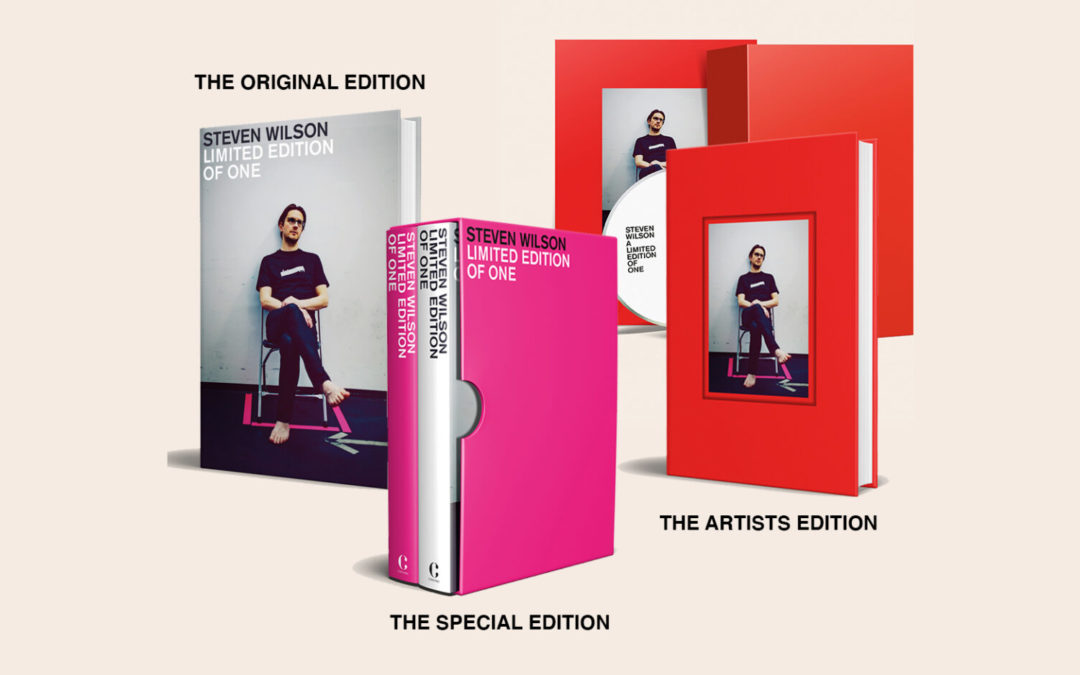 It will be published on 7th April and is available to pre-order in several editions, including a deluxe version and a super-deluxe “artist edition” of only 125 copies… 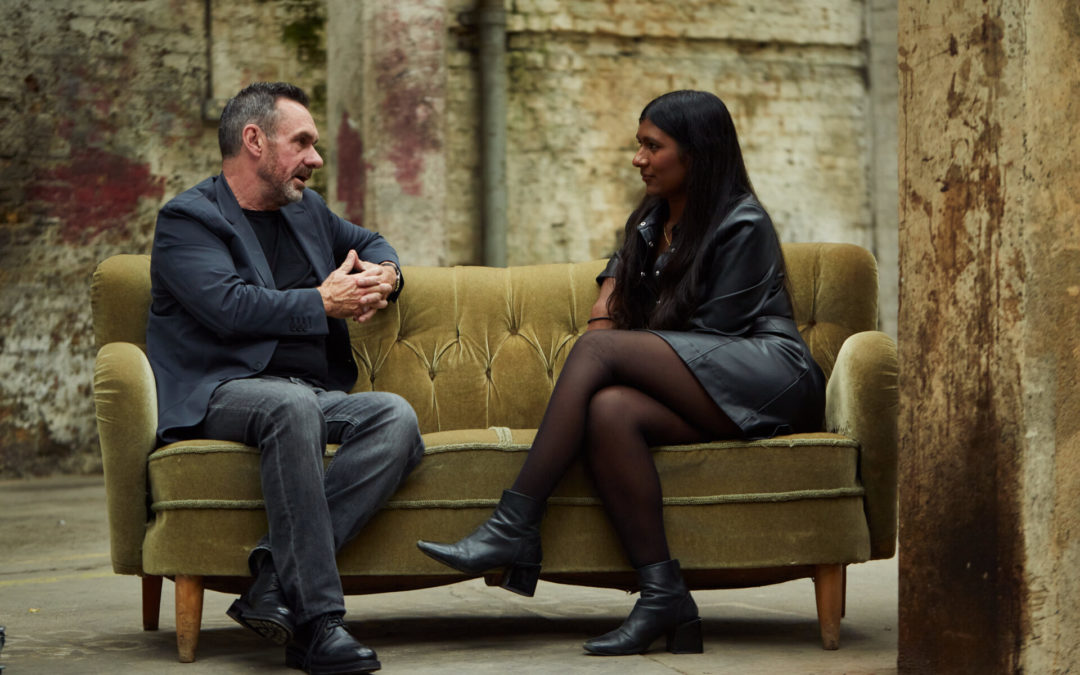 Read Ash Sarkar in conversation with Paul Mason about his new book ‘How To Stop Fascism: History, Ideology, Resistance’ here: 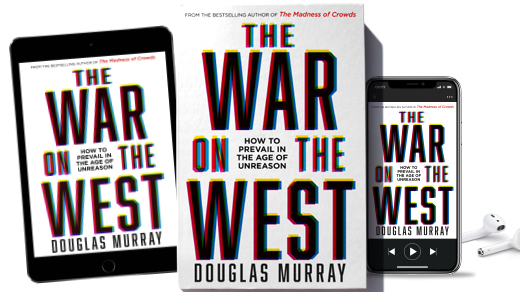 HarperNonFiction and Broadside Scoop Douglas Murray’s ‘War on the West’

“The War on the West will be one of the most widely discussed books of 2022, cementing Murray as one of the world’s foremost political writers.” Read more: