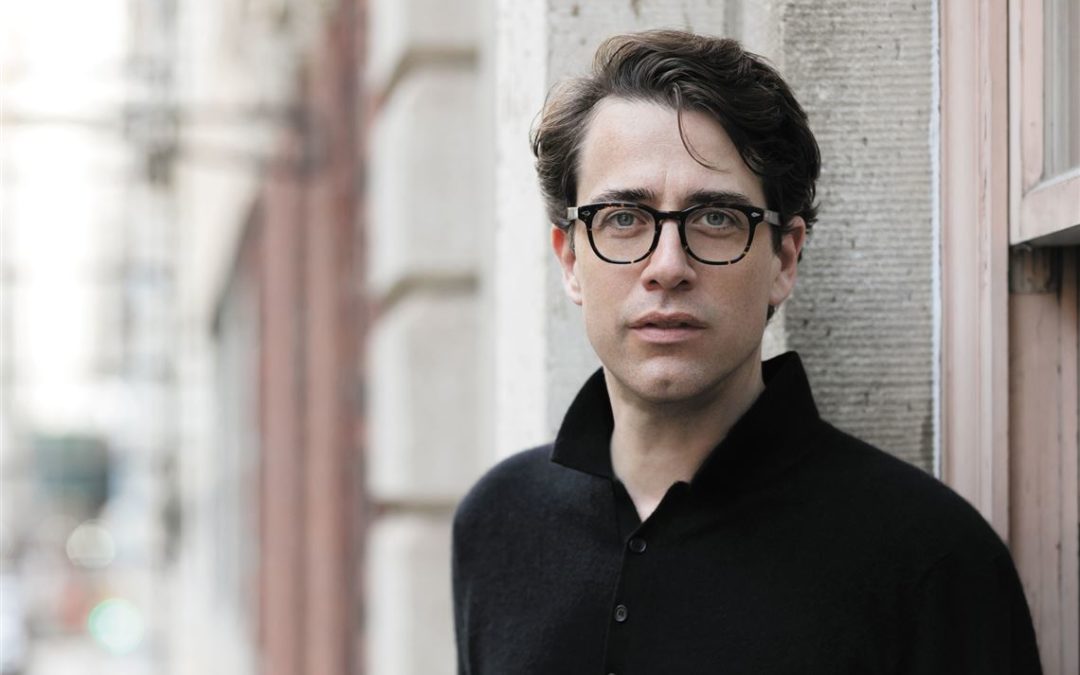 BENJAMIN MOSER WINS THE PULITZER PRIZE IN BIOGRAPHY FOR ‘SONTAG’

Congratulations to Benjamin Moser for winning the Pulitzer for his biography of Susan Sontag, “an authoritatively constructed work told with pathos and grace, that captures the writer’s genius and humanity alongside her addictions, sexual ambiguities and volatile enthusiasms.” 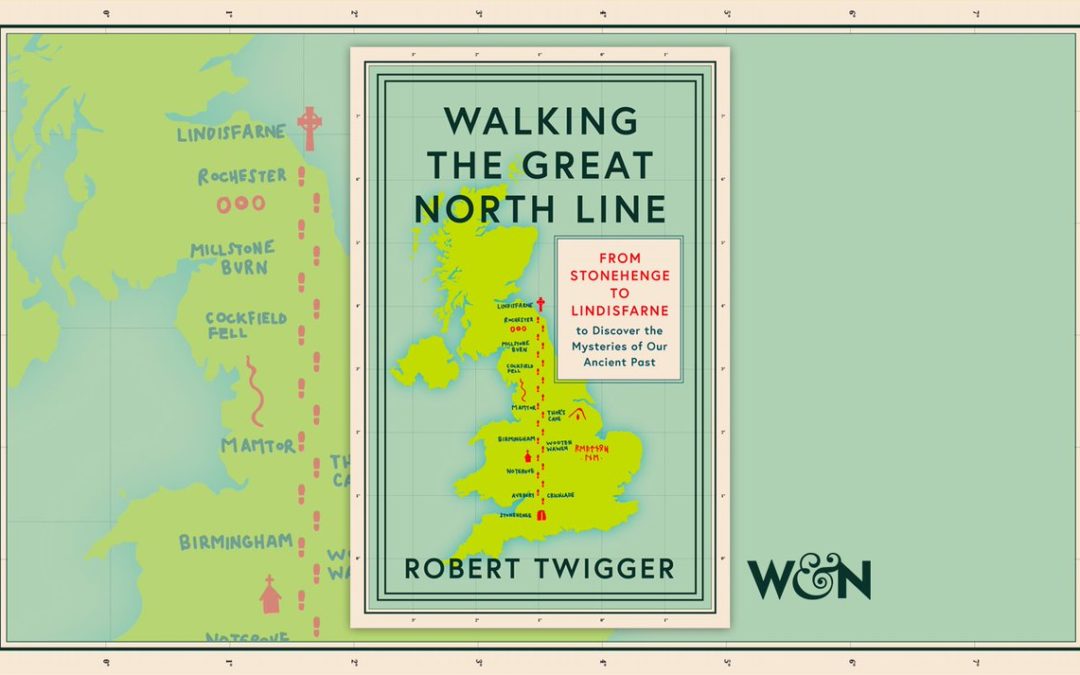 Robert Twigger takes a journey along a straight line from Stonehenge to Lindisfarne – via many of our greatest ancient sites – and wild camping along the way. Hear him at the Wigtown Book Festival at 7pm on April 29th. 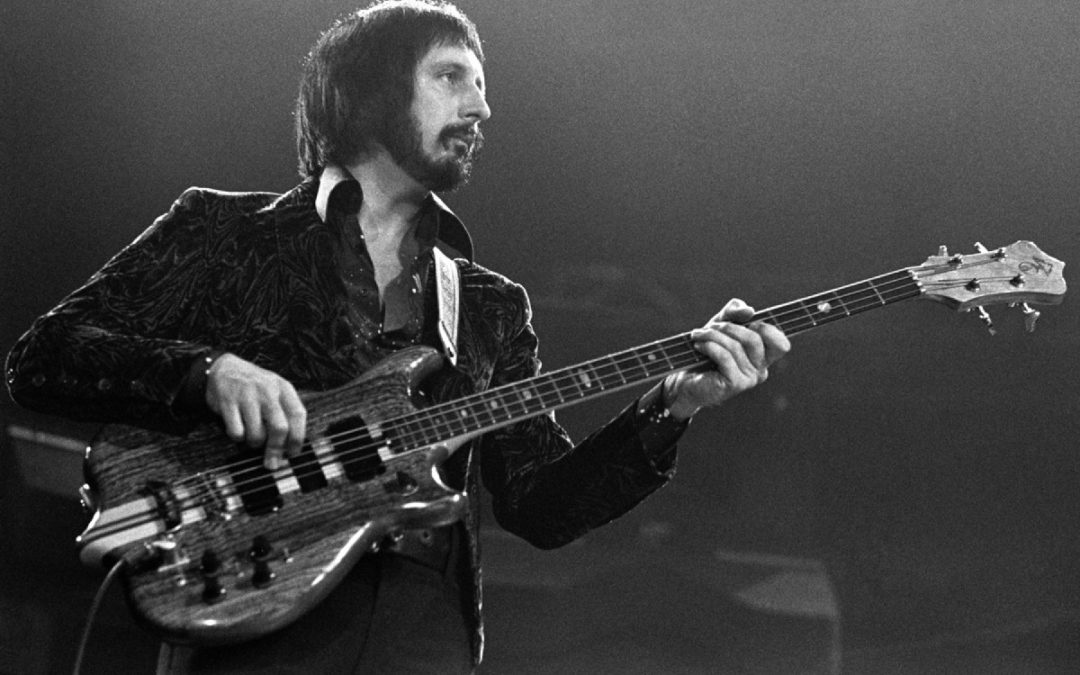 ‘The Ox’: New Book Reveals the Secret Life of Who Bassist John Entwistle

The American edition of The Ox: The Authorized Biography of John Entwistle by Paul Rees is published this month. In this Rolling Stone feature Rees and Entwistle’s son Christopher discuss the messy and complex life of the Who’s bassist. 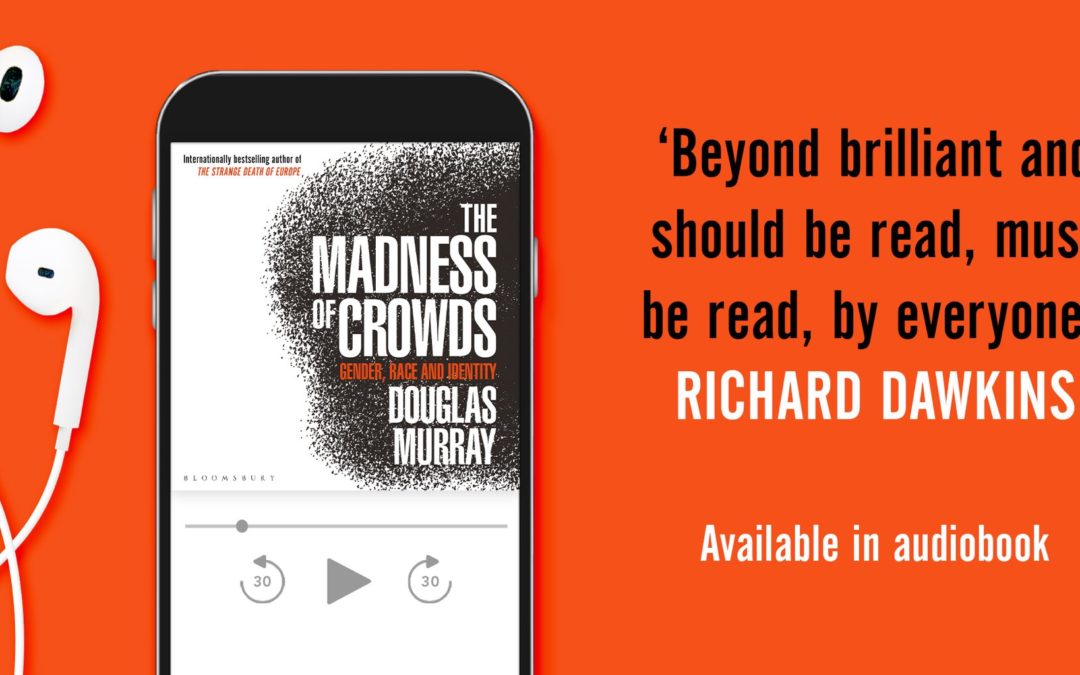 THE MADNESS OF CROWDS NOMINATED FOR AUDIO BOOK OF THE YEAR

The Madness of Crowds by Douglas Murray has been nominated as an Audio Book of the Year at the British Book Awards. Narrated by Murray himself the audiobook sold 40,000 copies in four months…

VEXED BY JAMES MUMFORD IS THE OBSERVER BOOK OF THE WEEK

John Harris in The Observer calls VEXED “a provocative plea for political nuance” and says James Mumford “demonstrates an admirable ability to zero in on things too often missing from political conversations.” 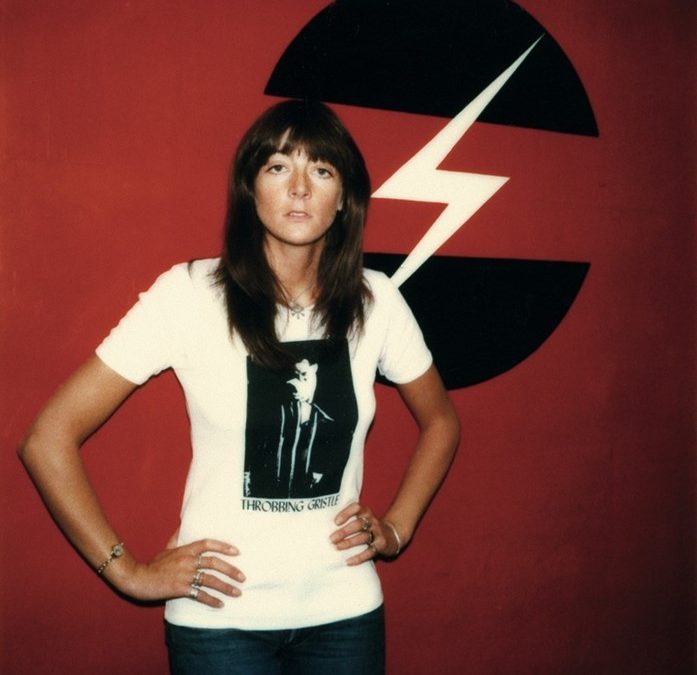 Directed by Andrew Hulme, the film will draw from the artist’s 2017 memoir Art Sex Music. The biopic won’t shy away from her more controversial acts as a member of the art collective COUM Transmissions and the band Throbbing Gristle.
« Older Entries